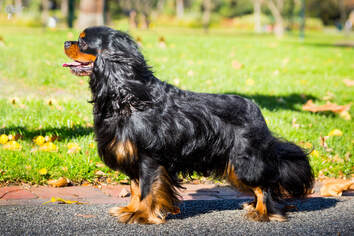 Jagger and his sister Phobe entered the world in the early hours of the morning on the day of the 43rd Championship Show. This was the omen for the look at me lad.

Jagger wasn’t shown much after he gained his Title in 2016 instead, he turned to Dog Sports.

In March 2018 Jagger discovered Lure Coursing and became the first Cavalier in Australia to gain his Junior Courser Title.

In April 2018 he attended his next Trial with his Wheaten friends who taught him that’s it not a sport you are quiet about. Jagger never needed much human assistance warming up he did it himself, and he certainly made sure the world knew where he was with his barking.

Jagger also dabbled in Obedience gaining his Rally Novice Title and he also gained his Endurance Test Title which is a 20 kilometre bike ride.

Jagger also tried his paw at modelling and is the Black and Tan pictured on the Pet Barn Dry Food Leaps & Bounds.

In the last 3 years Jagger has spent his time between Clare and our good friend Wendy’s homes.

Wendy rang me in March 2020 looking for a possible pup as she had recently lost her partner and dog. I suggested she might like Jagger for a holiday. Jagger assisted Wendy in surviving her grief and multiple lockdowns.

Jaggers other calling in life was being a Salon Manager for K9 Makeovers Dog Grooming. First in Moorabbin where he also had visits into Doggy Daycare and then Noble Park. He oversaw the action from his chair or his bed under the desk, in his favourite position lying on his back.

​The Little Black Dog will forever be in our hearts, and he lives on in his granddaughter Cricket. 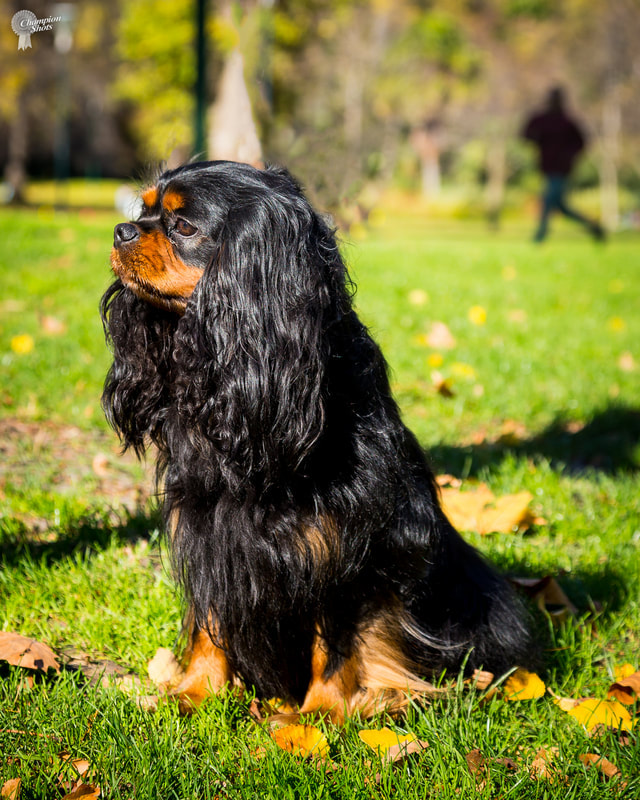 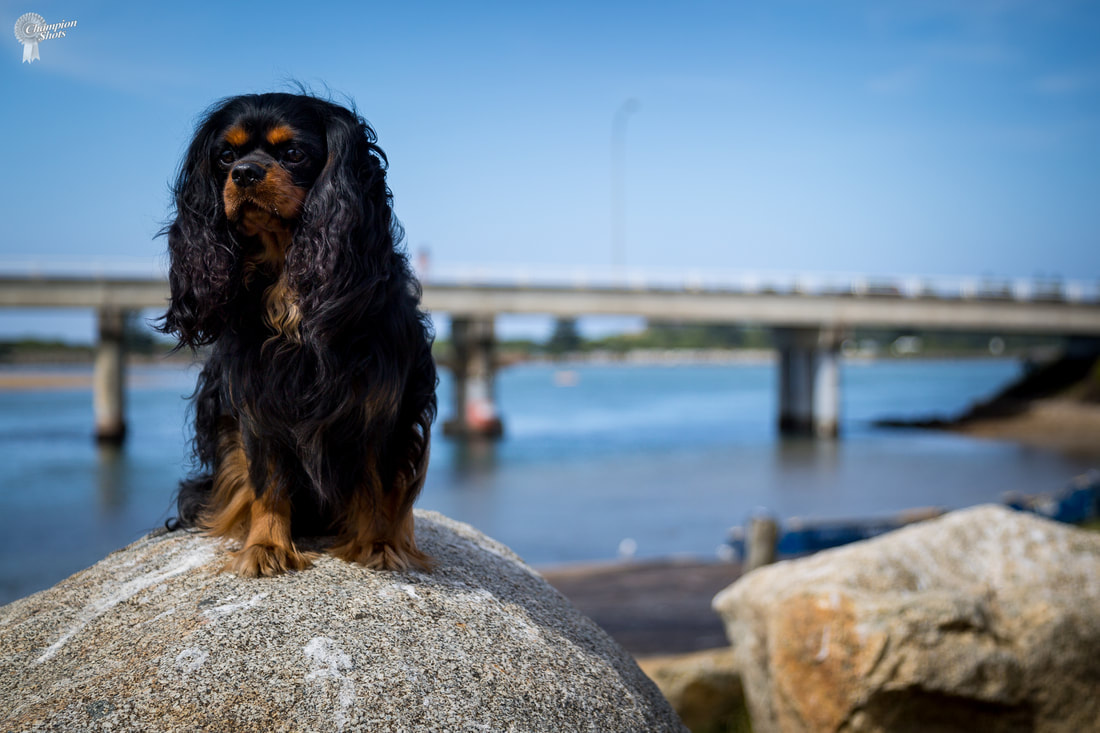 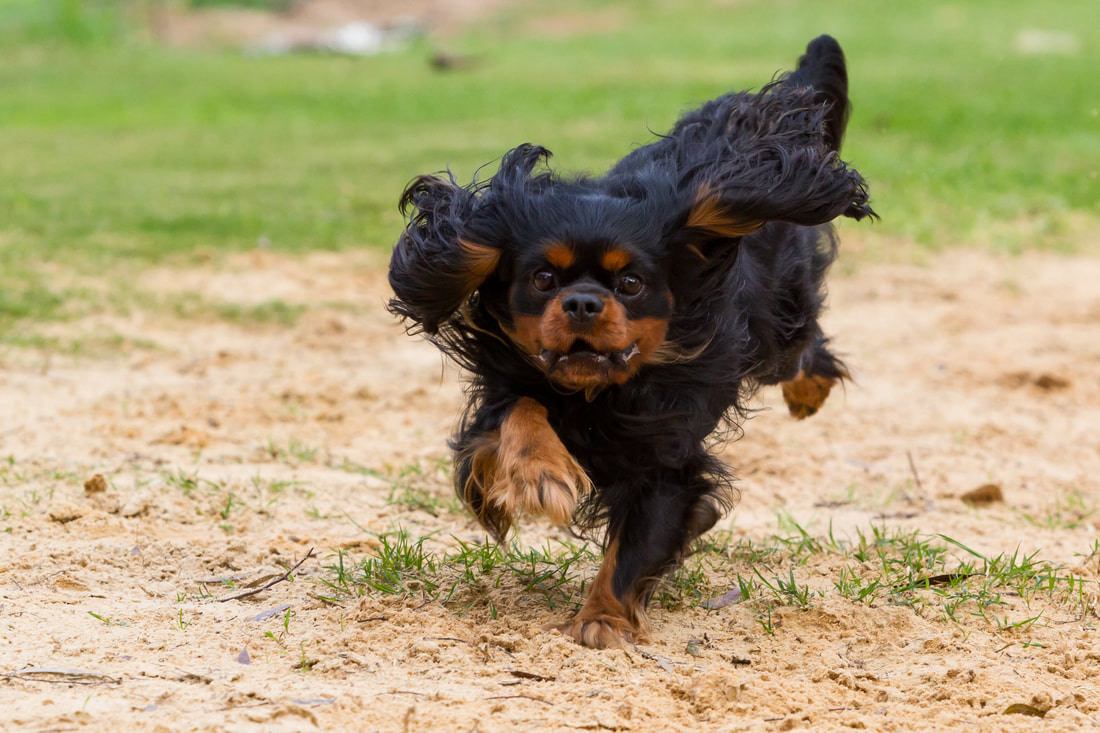